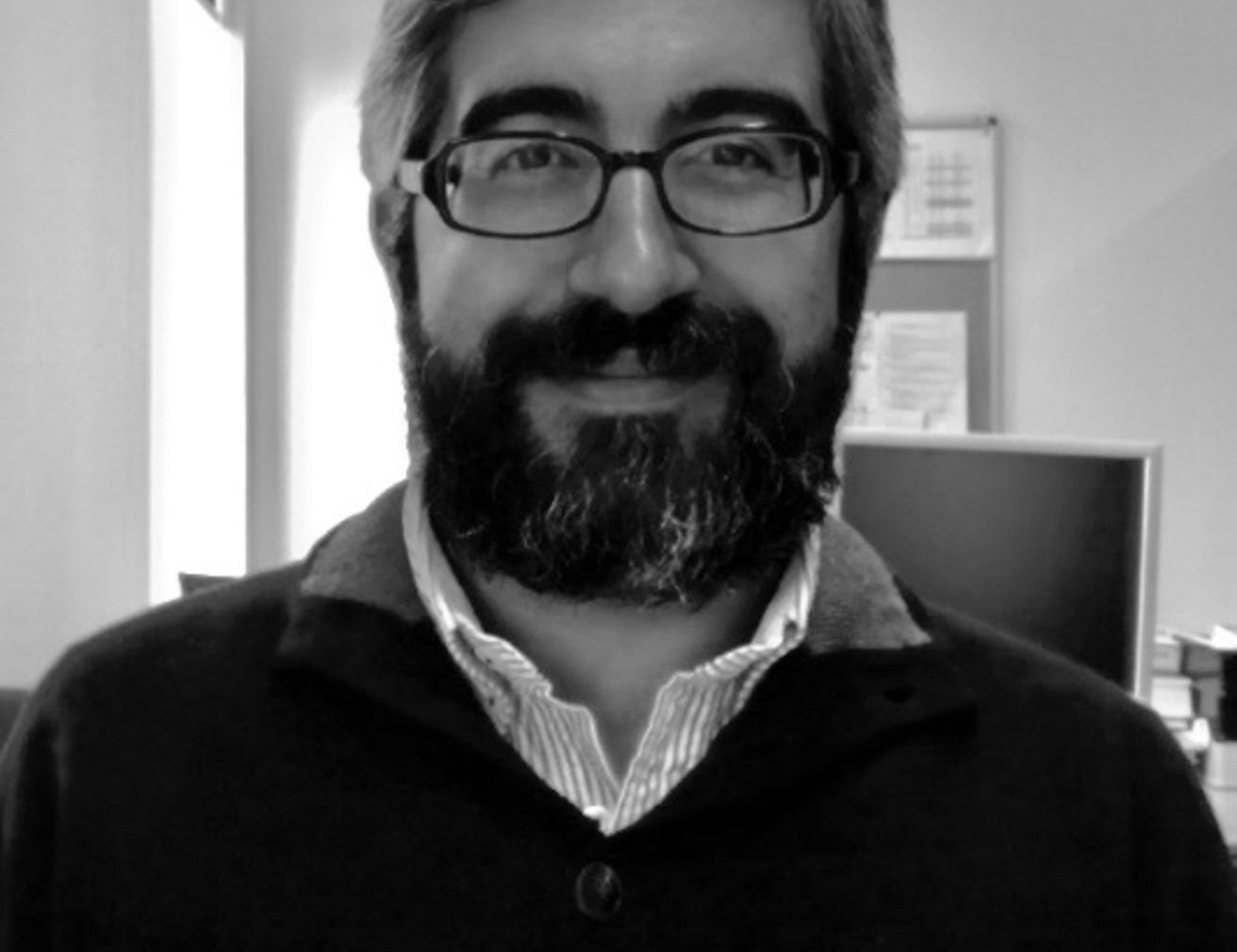 By Renata25 de November, 2021July 3rd, 2022No Comments
26 November 2021 Daniel Pinéu is a Lecturer and Tutor at Amsterdam University College where he teaches the courses Violence & Conflict, International Crimes, and International Relations in Theory & Practice. Previously he was a Professor at the University of Coimbra (Portugal). He holds a Master’s degree in International Politics from Aberystwyth University (UK). He earned his PhD in Critical Security Studies, also from Aberystwyth, with a thesis on the reform of police forces as a tool of US foreign policy in the context of post-conflict state building. In 2006, he was a Research Fellow at the Center for Global Studies, George Mason University, in Washington D.C.

Daniel has lectured at Hildesheim University (2009-2010), and at the Institute of Political Studies at Philipps University, in Marburg (2010-2012), both in Germany. He also lectured, as Guest Foreign Faculty, at Quaid-i-Azam University in Islamabad, Pakistan (2012-2013). His research interests focus on international security (with a particular focus on terrorism and political violence, and the interplay between security and technology), foreign policy analysis, and global political sociology (especially the global politics of food, issues of global governmentality, the globalization of policing and the interface of religion and politics). 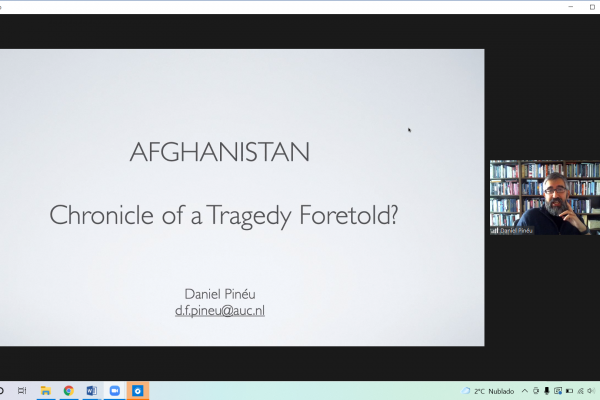 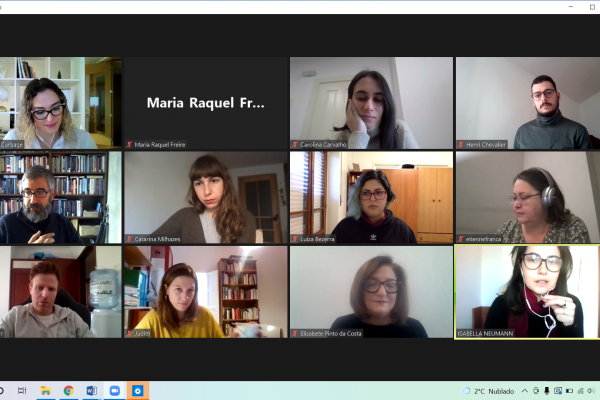 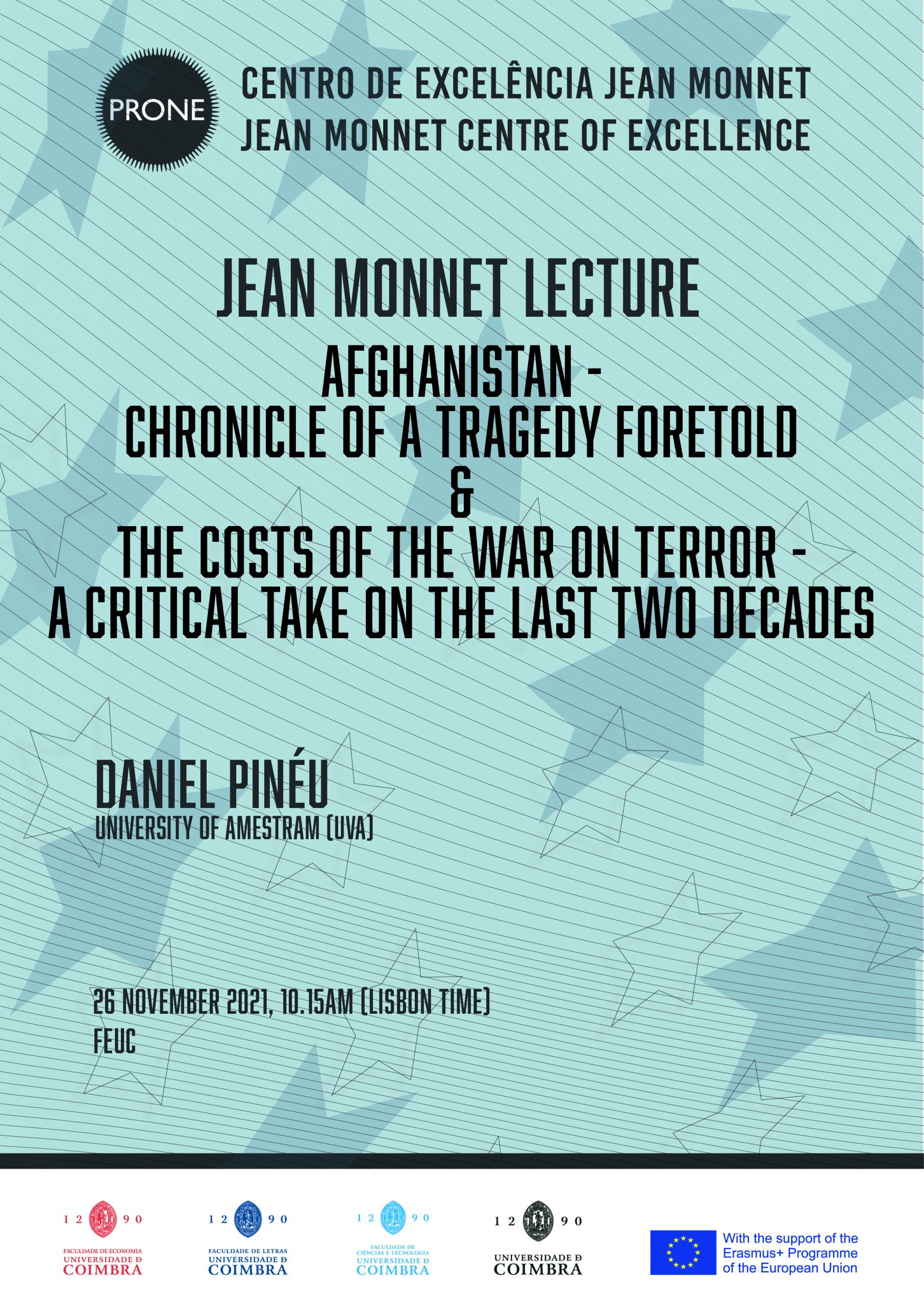