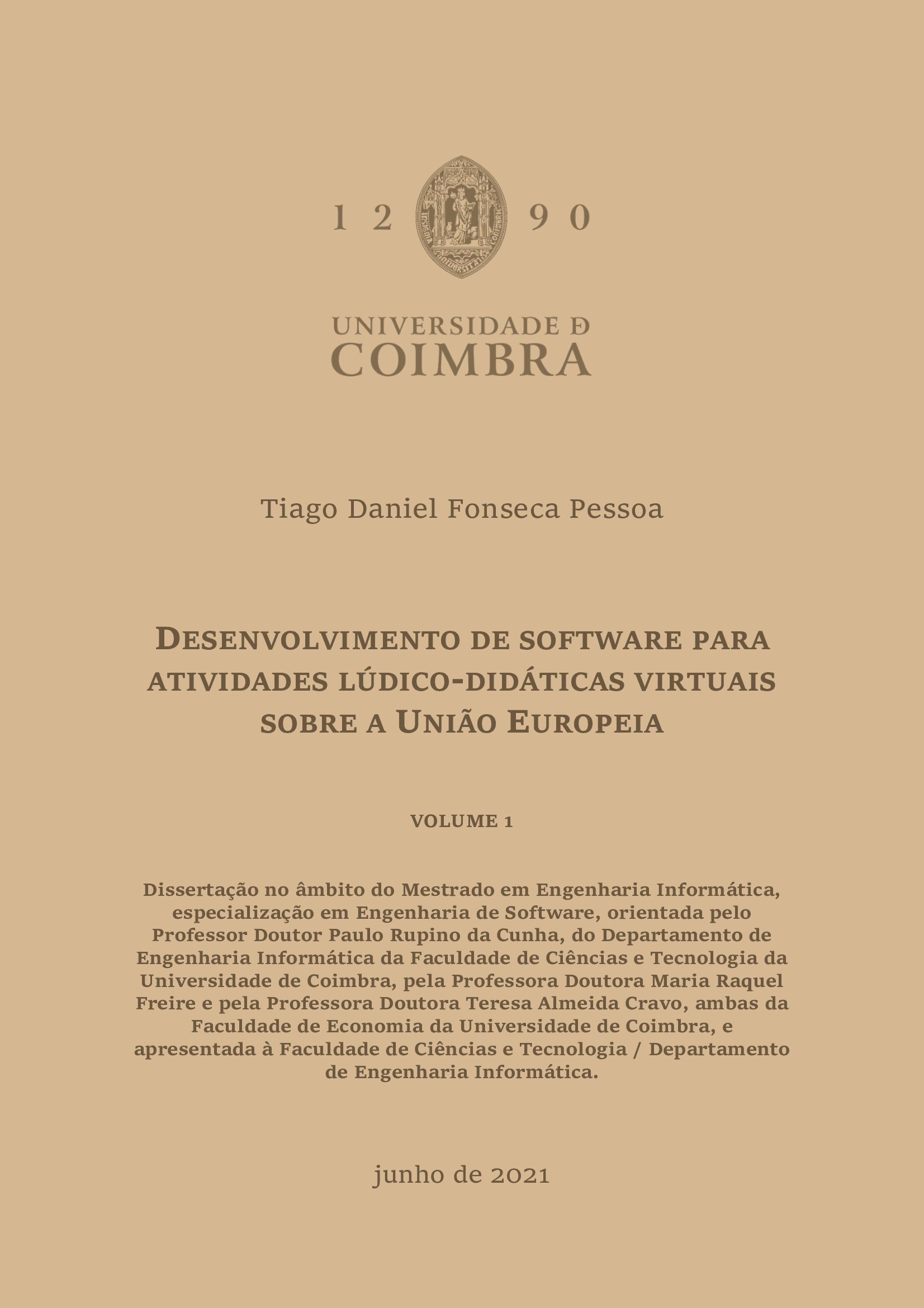 In recent years, the exposure of children and teenagers to screens has grown exponentially. Audiovisual media, namely the internet, can be beneficial to the learning process, providing a way to gain knowledge beyond traditional methods. In particular, recreational-didactic platforms can help their younger visitors to learn about certain topics and expand concepts, using entertainment as a way of learning while playing games, developing activities or watching videos.

The Jean Monnet Center of Excellence at the University of Coimbra has as its theme the European Union’s relations with its neighbors to the East, containing a wide range of initiatives such as: teaching and research; policy recommendations; and connection to the community. The proposal presented consisted in the need to develop a playful-didactic software that allows, in an interactive way, to bring the youngest people closer to the European project, motivating, from an early age, the familiarity and willingness to learn more about European Union themes.

This dissertation presents the various stages that led to the development of a platform with playful-didactic activities, aimed at children between 6 and 9 years old, with the aim of transmitting knowledge about Europe and the European Union, exposing the activities of the Centre. This was conceived in the form of a web platform that hosts a set of games and recreational activities. Both the platform and the games were developed from scratch. The recreational activities included didactic videos with the theme of the European Union and a children’s storybook, both produced by external teams. 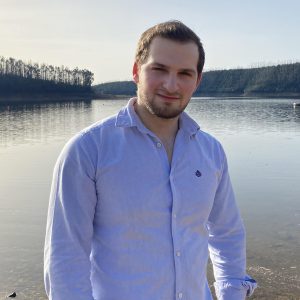 Tiago Pessoa holds a master’s degree in Software Engineering from the University of Coimbra. In the course, he learned fundamental concepts about Computer Science, applied in his dissertation. His area of ​​interest is the development of web solutions. 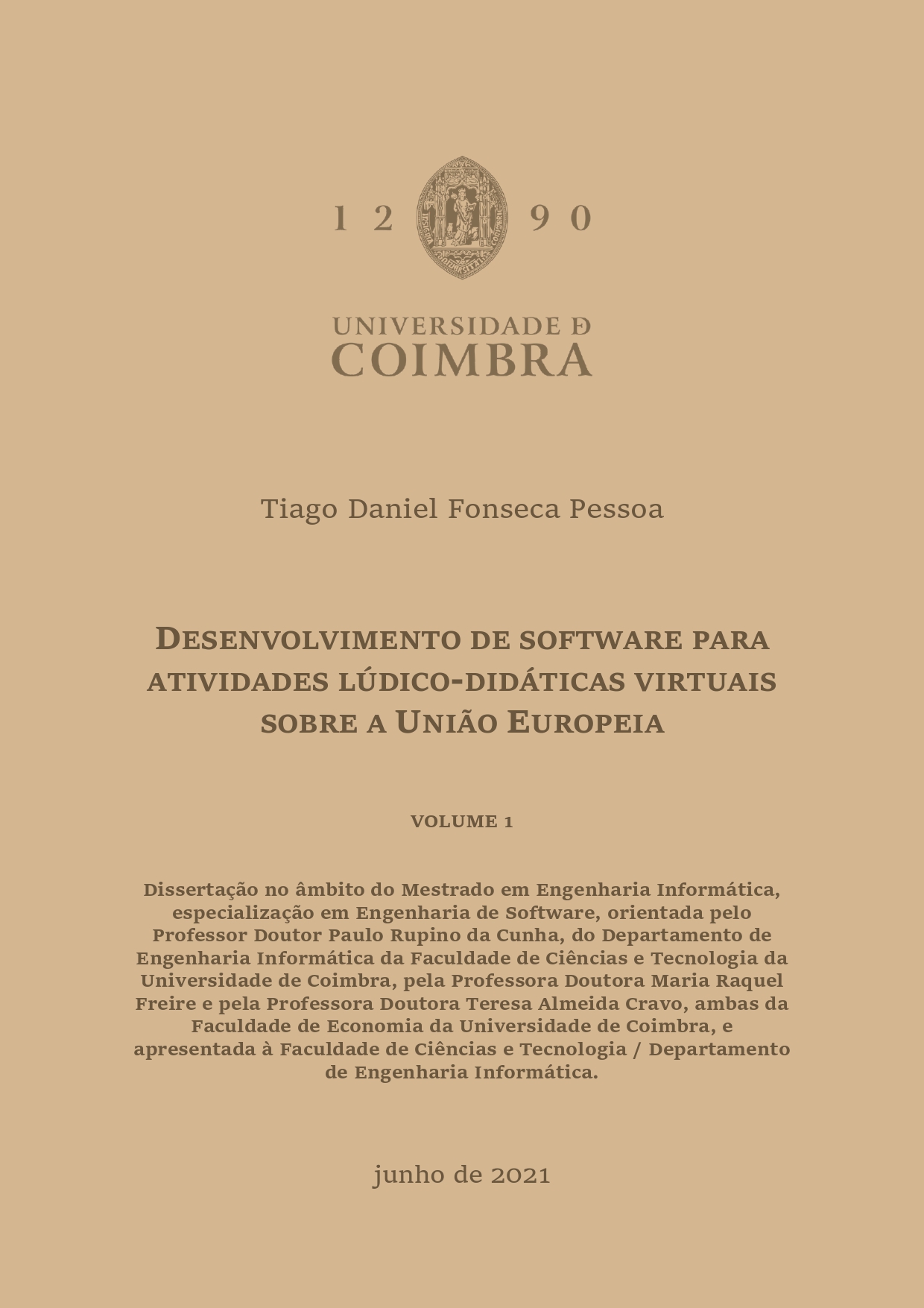