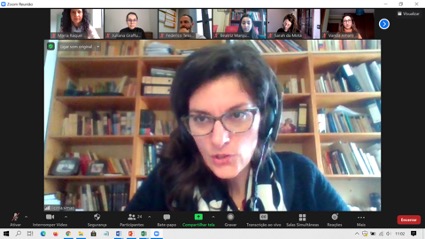 Licínia Simão is assistant professor at the School of Economics, University of Coimbra, teaching in International Relations, and researcher at the Centre for Social Studies, where she is involved in several research projects on the post-Soviet space. Since December, 2018, she is on official duty as a staff member in the office of the Portuguese Minister of Defence. She is the current Coordinator of the IR Section at the Portuguese Political Science Association and member of the Advisory Board at the Georgian Institute of Politics, in Tbilisi. She was previously a visiting researcher at the Center for European Policy Studies, in Brussels and at the Centre for European Studies, at Carleton University, in Ottawa. Her research interests include foreign policy analysis and security studies, with a focus on European foreign policy and the former-Soviet space. Her most recent publication is the book ‘The EU’s Neighbourhood Policy towards the South Caucasus: Expanding the European Security Community’ (Palgrave Macmillan, 2018). 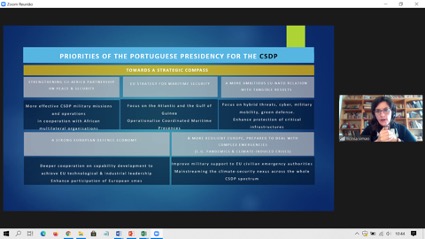 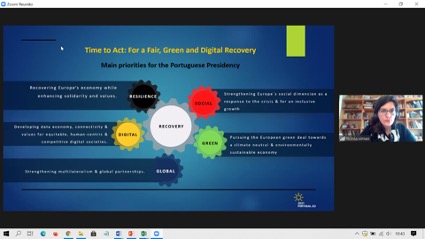 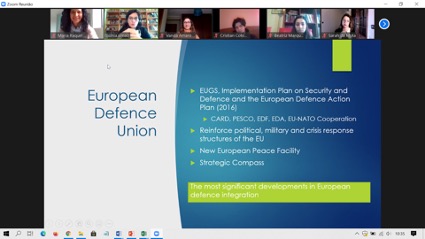 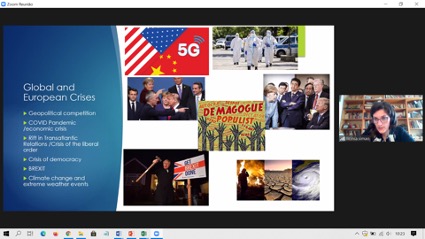 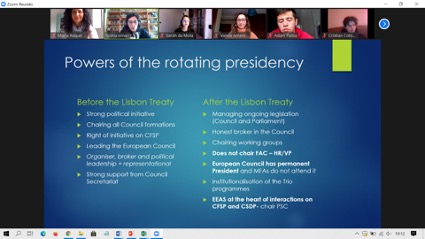 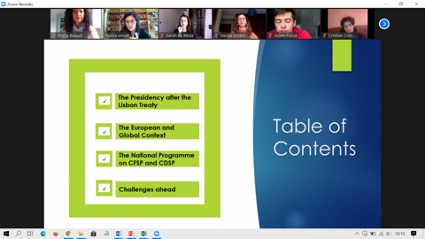 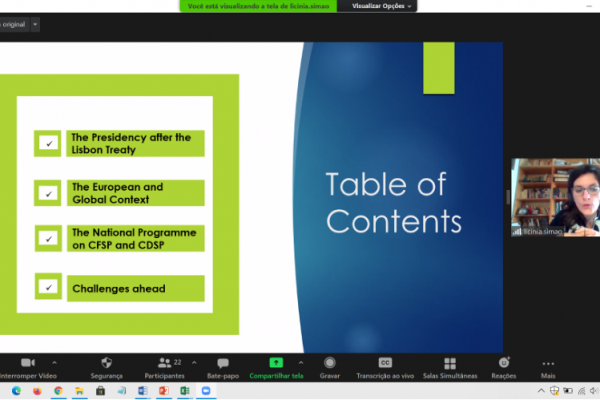 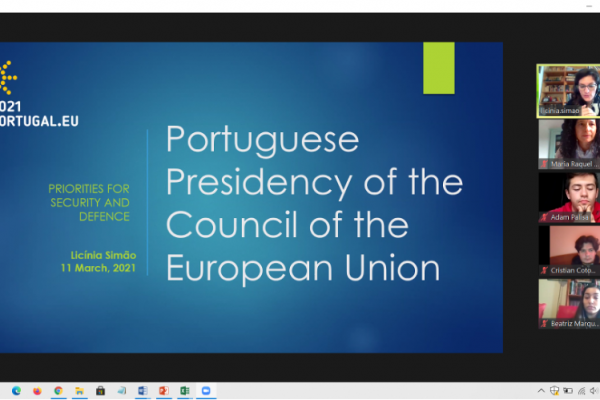 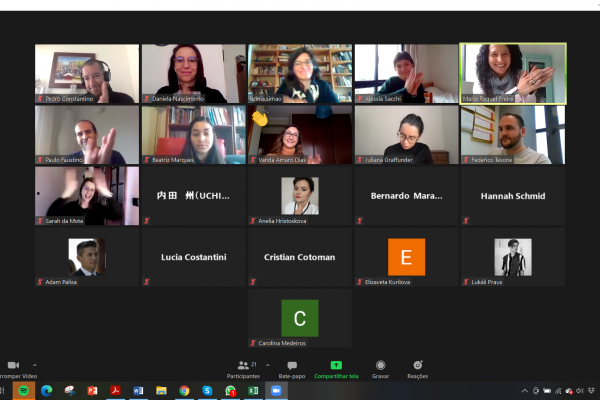 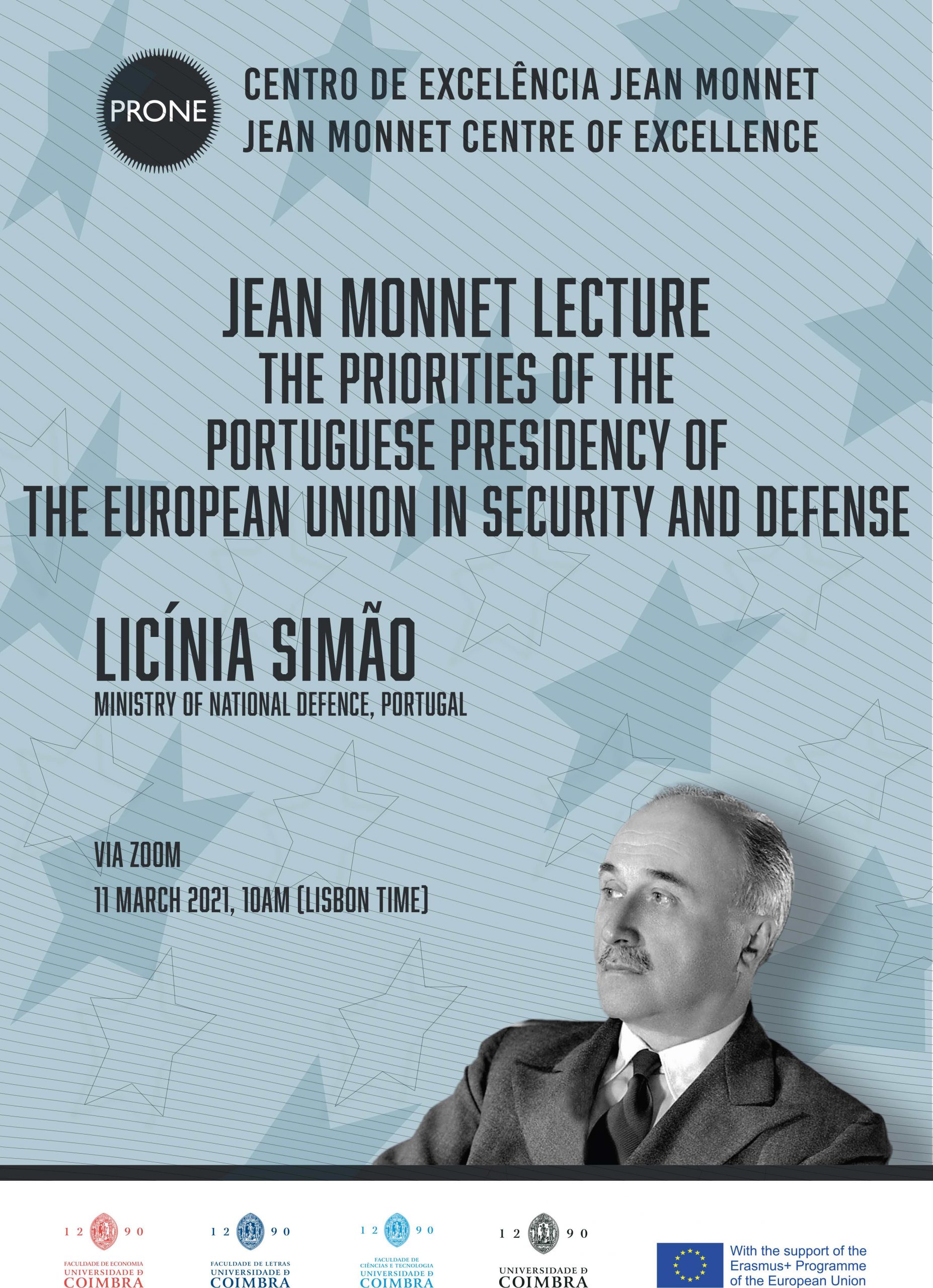