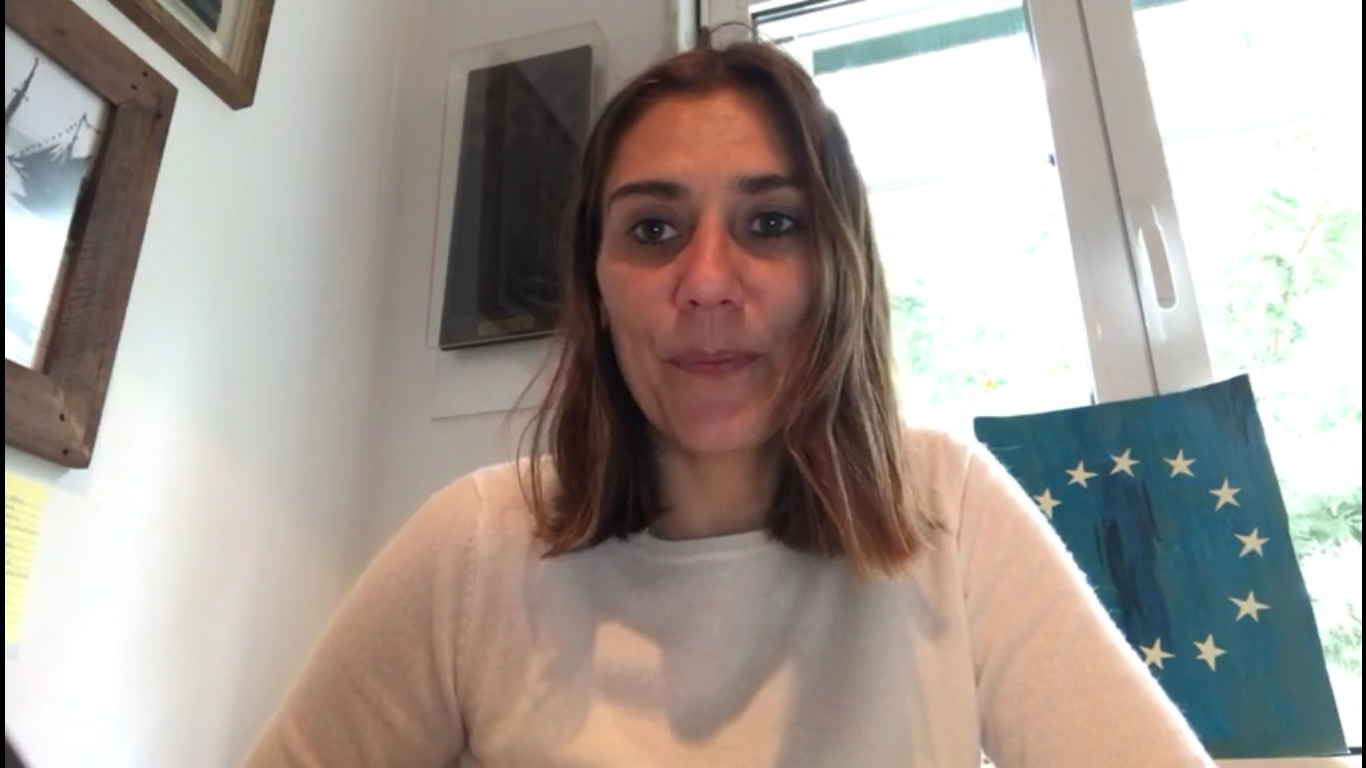 Raquel Patrício Gomes is serving the EU institutions since 2007. She led the communications of the European Defence Agency, in Brussels. Afterwards, she became spokesperson for external affairs of the Commission Barroso II. She moved to Lisbon in 2015 to lead the press team of the European Commission in Portugal. In 2020 she became Press Officer at the European Parliament in Lisbon. Raquel Patrício Gomes holds a degree in International Relations from the University of Coimbra, a post-graduation in Image, Protocol and Communications and a post-graduation in Public Policies. 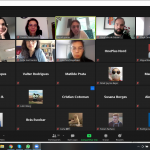 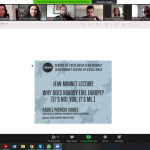 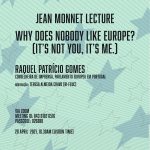