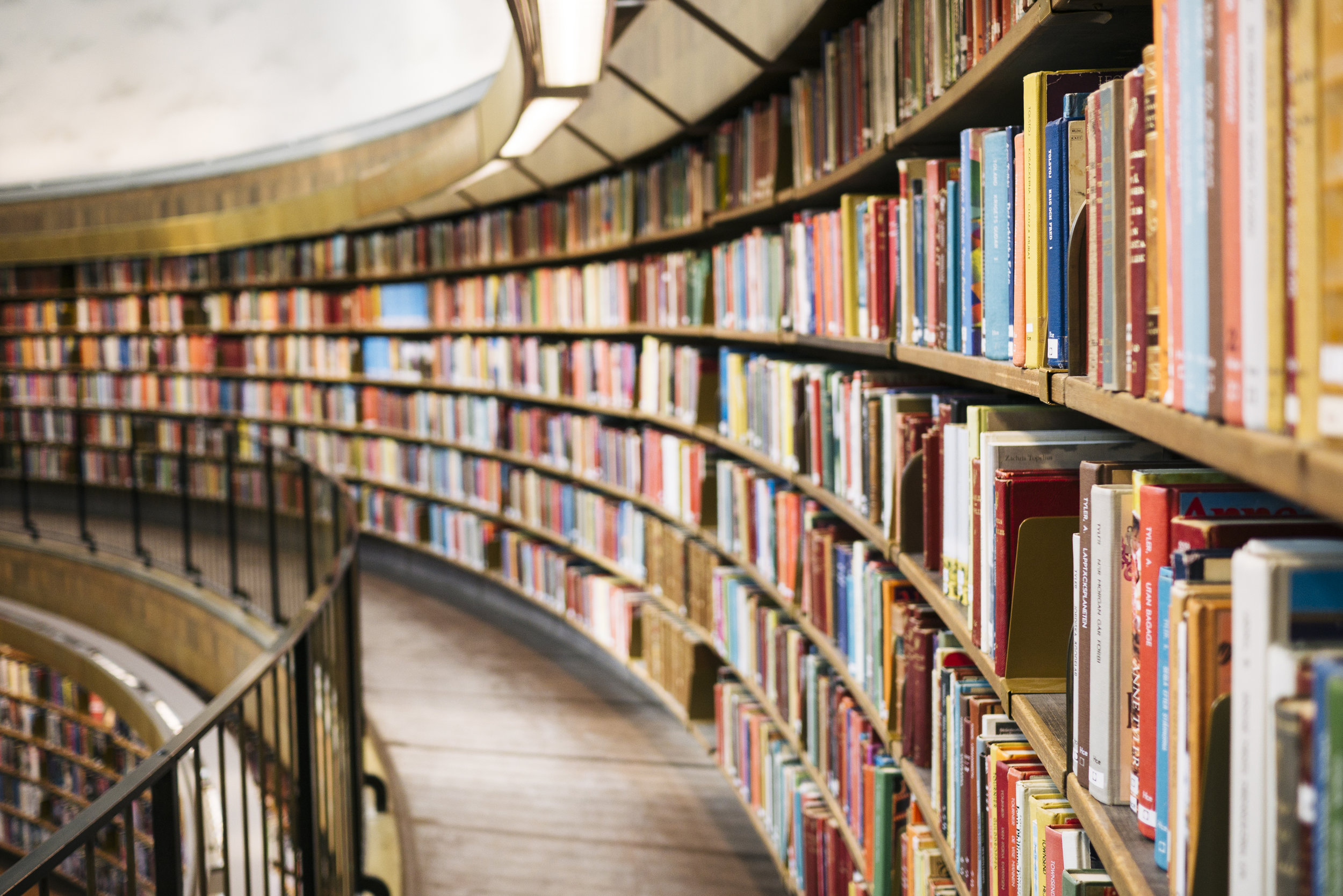 This new degree course unit aims to analyze the main security, economic and political practices and trends in Europe, particularly with regard to the European Union (EU), the foreign policies of the main European powers (for example, Germany), the strategic positioning of Europe’s smallest countries, and other European organisations. It analyzes the main dynamics and actors of the EU and Europe in general, as well as the political, economic and security positioning of the EU and the main European states in relation to broader global dynamics such as transatlanticism, EU expansion, among other issues.