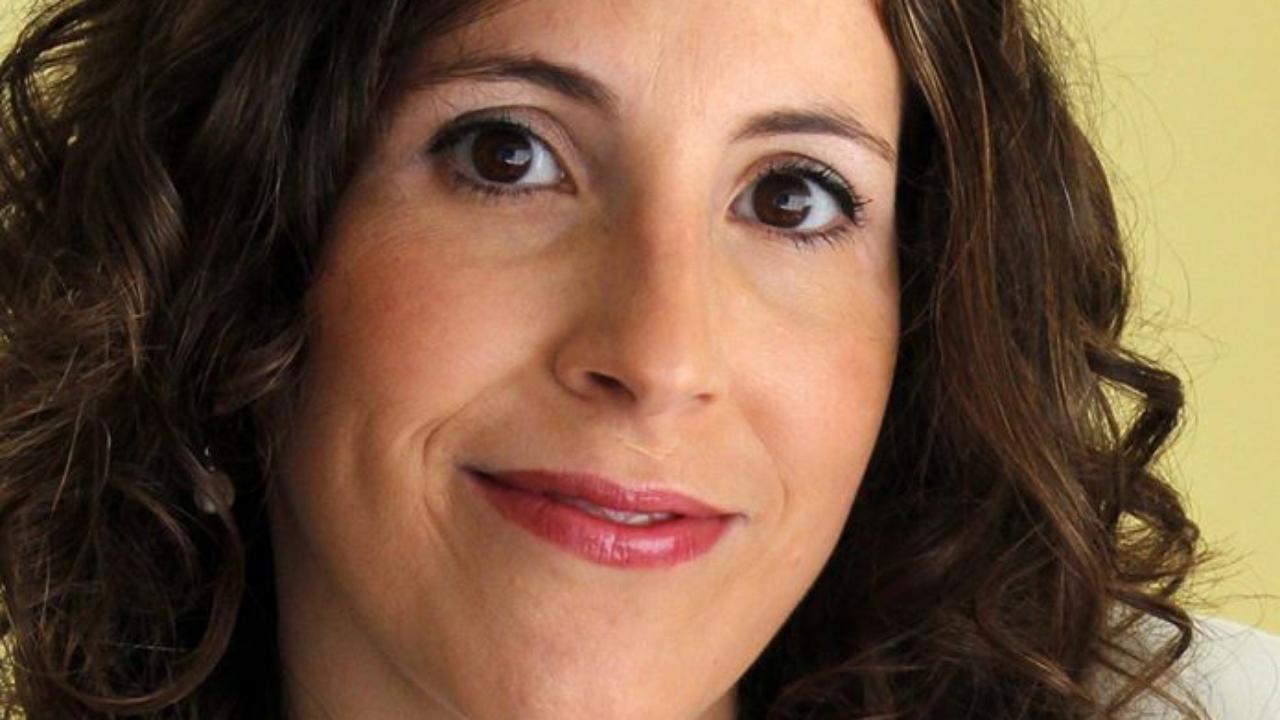 Ana E. Juncos is a of Professor European Politics at the School of Sociology, Politics and International Studies, University of Bristol. Previously, she was a post-doctoral research fellow at the University of Bath. She holds a PhD in Politics, International Relations and European Studies from Loughborough University. Her primary research interest lies in European foreign and security policy, with a particular focus on the development of the EU’s conflict prevention and crisis management capabilities and its role in conflict resolution in the Balkans. Between 2015-2018, she was Consortium Coordinator of the EU-funded H2020 project ‘Preventing and responding to conflict: developing EU Civilian Capabilities for a sustainable peace (EU-CIVCAP)’. She has been a visiting fellow at The Amsterdam Centre for Contemporary European Studies (ACCESS Europe), the Université Catholique de Louvain, and the Croatian Institute of International Relations (IMO), among others. She has widely published on European foreign, security and defence policies. 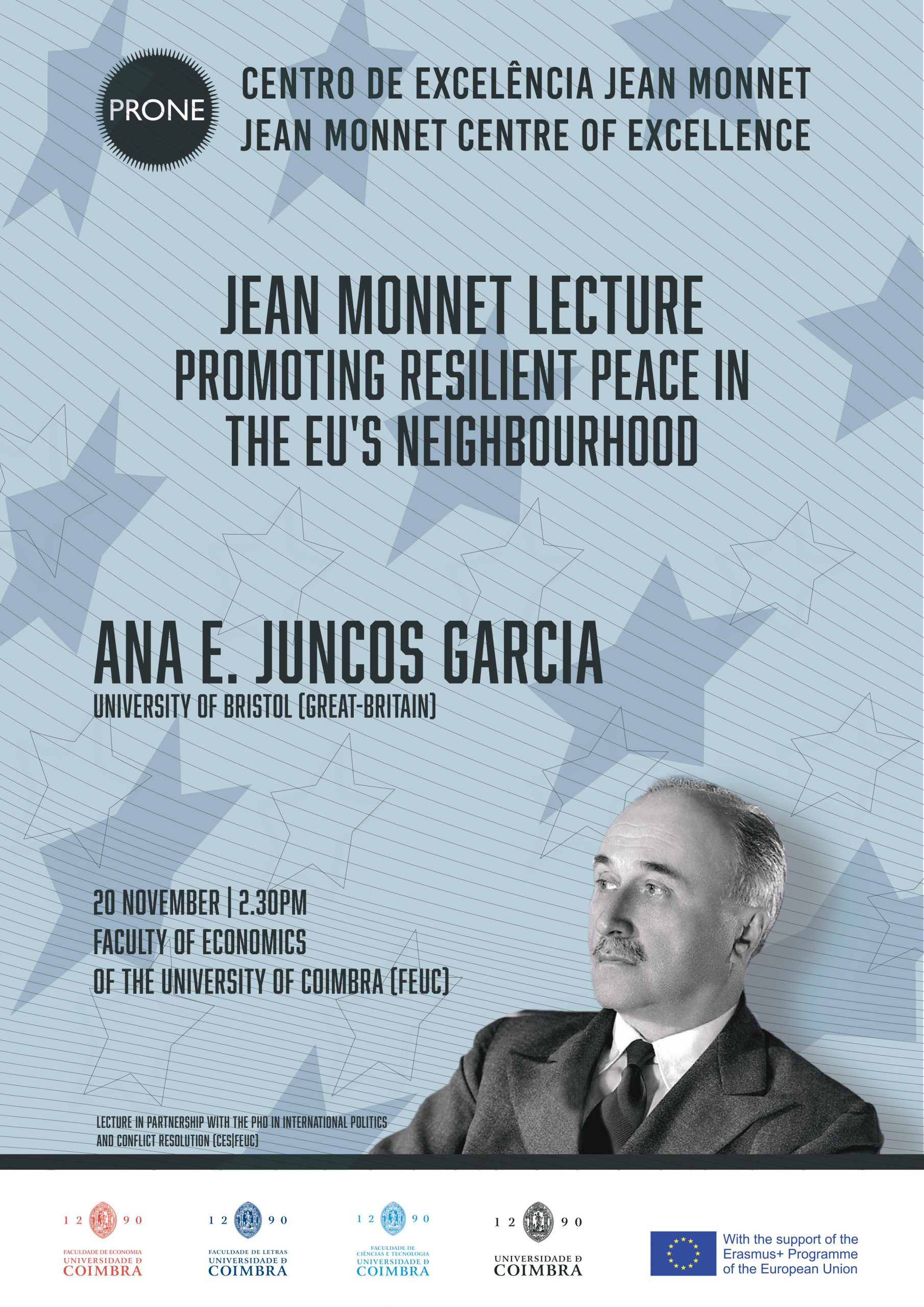